The joy of cycling 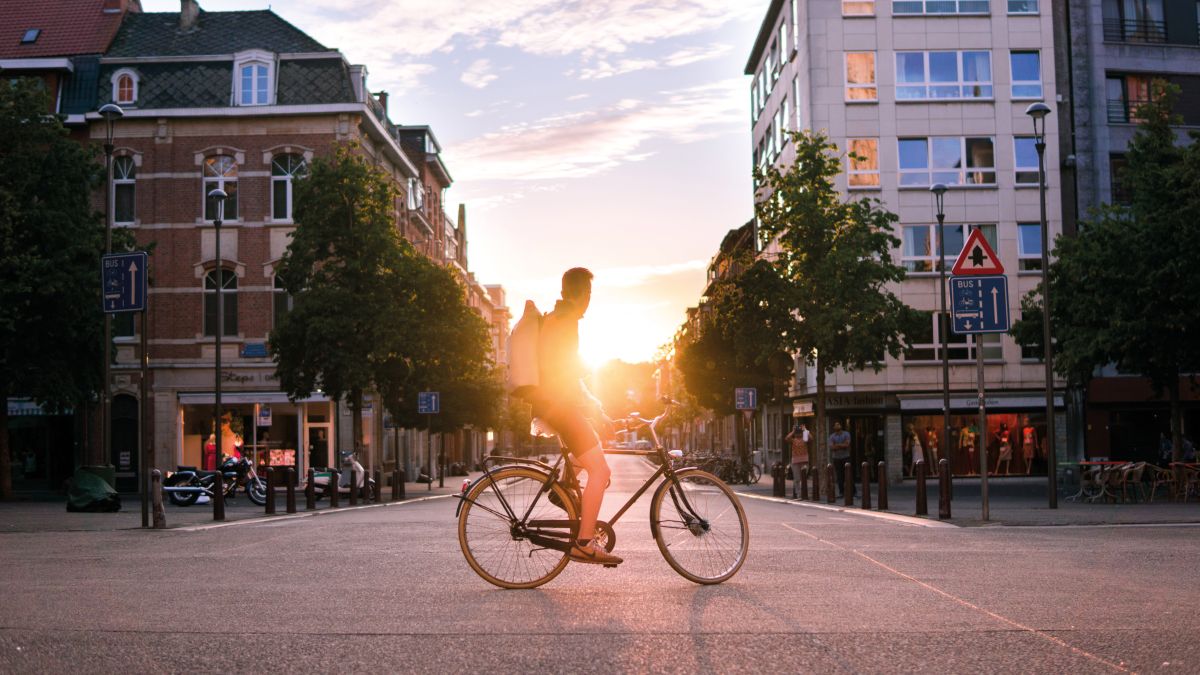 Pedal power is on the up. More and more people in the UK are ditching the car and hopping on their bikes.

Cycling to work is an increasingly popular way to commute - according to British Cycling, more than 2 million people across the UK now cycle at least once a week. And with initiatives like the government’s Cycle To Work scheme, as well as massive investment in cycling infrastructure from local government bodies like Transport for Greater Manchester, the two-wheeled revolution is set to really take off.

Manchester, home to British Cycling, has seen 60km of new cycle lanes since 2013, with another 45km set to be completed by 2018. And with Mobike - a popular bike sharing scheme - launching across the city, cycling to work is easier and safer than ever.

Not only will cycling save you some serious pennies on your weekly commute, it could also extend your life. A recent study by the University of Glasgow published in the British Medical Journal, shows that those who cycle have 46% less chance of getting heart disease and 45% lower risk of developing cancer, compared with those who commute by driving or using public transport. And the further the commute, the greater the health benefits. Which is a pretty compelling argument for ditching the car keys or season ticket and donning the lycra.

So cycling to work could even save you splashing out on that pricey gym membership. 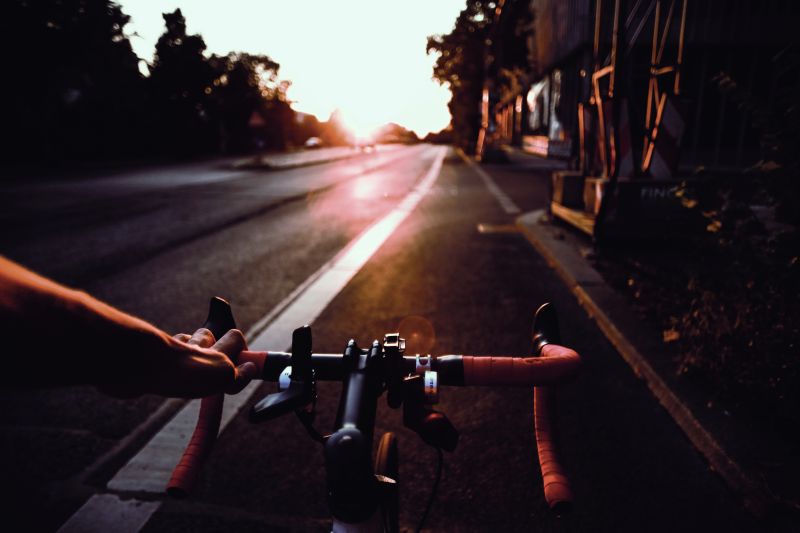 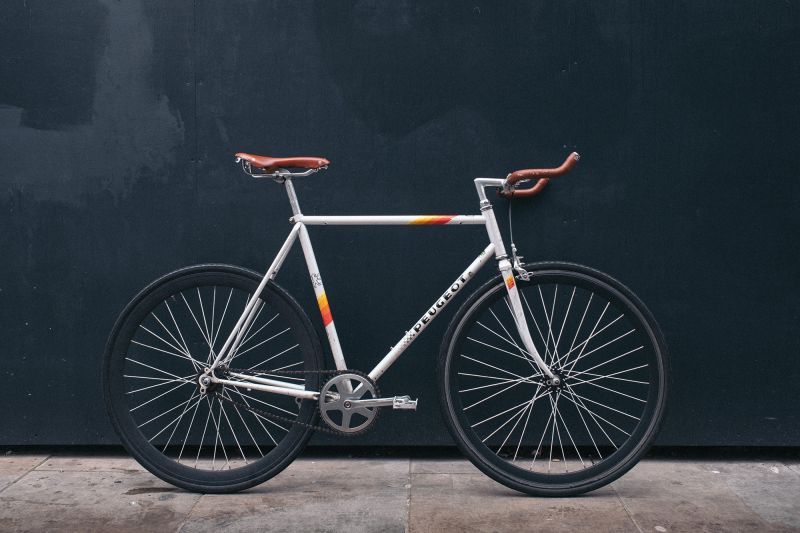 “ You need to get to work every day, so if you built cycling into the day it essentially takes willpower out of the equation.”

So cycling to work could even save you splashing out on that pricey gym membership.

There are plenty of other benefits to cycling. Research shows that by commuting by bike, you’ll get to work in half the time of your colleagues who drive in. Which means extra time in bed. And when you’re in bed, you’ll probably find you sleep better.

A study by Stanford University School of Medicine asked sedentary insomnia sufferers to cycle for 20-30 minutes every other day. The time required for the insomniacs to fall asleep was reduced by half, and sleep time increased by almost an hour.

If you’ve got a big meeting or need to bash out some seriously good creative ideas, cycling to work is a great way to get the old grey matter warmed up. Cycling actually helps build new brain cells. Researchers from the University of Illinois found that a 5% improvement in cardio-respiratory ﬁtness from cycling resulted in an improvement of up to 15% in mental tests. Not only that, but according to a study from the University of Bristol, people who exercised before work improved their time and workload management, and increased their motivation and ability to deal with stress.

What are you waiting for? There’s no better time to get those legs pumping and release some endorphins on your way to work.